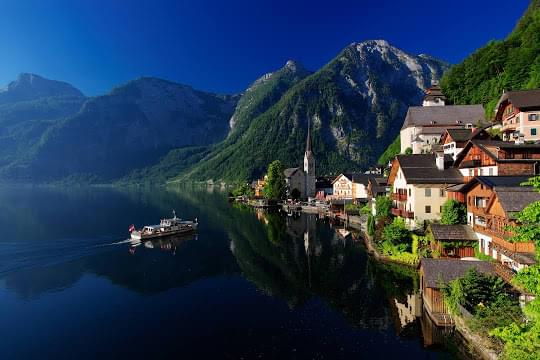 Get required, recommended and general health regulations advice before travelling to Austria. It is recommended that travellers are up to date on routine vaccinations including measles-mumps-rubella (MMR), diphtheria-pertussis-tetanus (DPT), varicella (chickenpox), polio, and yearly flu shots. Tick-borne encephalitis (TBE) is often reported in Europe between April and November. Austria is part of Europe with main city at Vienna. Its Developed country with a population of 9M people. The main currency is Euro. The languages spoken are German.

Useful Information
Find other useful infromation when you are travelling to other country like visa details, embasssies, customs, health regulations and so on.
Visa Requirements
Visa Free Countries
advertisement
advertisement

You're online and connected! 😄