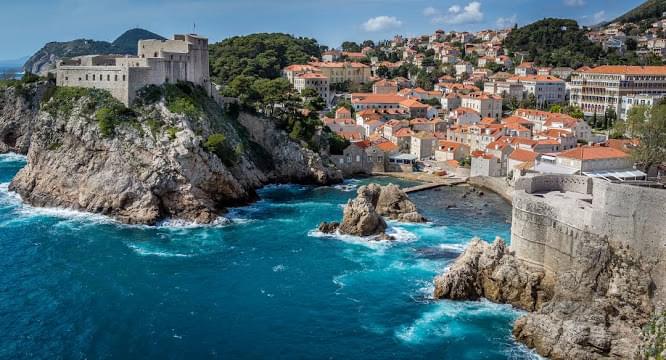 Last updated: January 2, 2022
Croatia has a LGBT+ travel rank of 48 with a total gay travel score of 57. Croatia has anti discrimination law for Gay people. Marriage / Civil partnership is allowed for LGBT+ in Croatia. Adopting children is not allowed for Gay people in Croatia. Get civil rights, discrimination and persecution details agianst LGBT+ before travelling to Croatia. Croatia is part of Europe with main city at Zagreb. Its Developed country with a population of 4M people. The main currency is Kuna. The languages spoken are Croatian.

✋ Discrimination against LGBT+ in Croatia

❌ Persecution against LGBT+ in Croatia