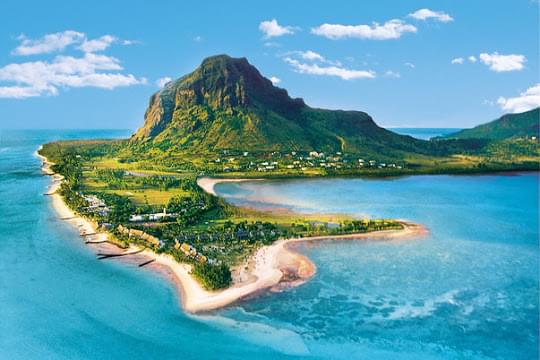 Last updated: January 2, 2022
Mauritius has a LGBT+ travel rank of 109 with a total gay travel score of 37. Mauritius has anti discrimination law for Gay people. Marriage / Civil partnership is not allowed for LGBT+ in Mauritius. Adopting children is not allowed for Gay people in Mauritius. Get civil rights, discrimination and persecution details agianst LGBT+ before travelling to Mauritius. Mauritius is part of Africa with main city at Port Louis. Its Developing country with a population of 1M people. The main currency is Mauritius Rupee. The languages spoken are English.

✋ Discrimination against LGBT+ in Mauritius

❌ Persecution against LGBT+ in Mauritius

⚖️
Prosecution
33%
🔪
Murders
0%
💀
Death Sentence
0%
Useful Information
Find other useful infromation when you are travelling to other country like visa details, embasssies, customs, health regulations and so on.
Visa Requirements
Visa Free Countries
advertisement
advertisement
You're online and connected! 😄