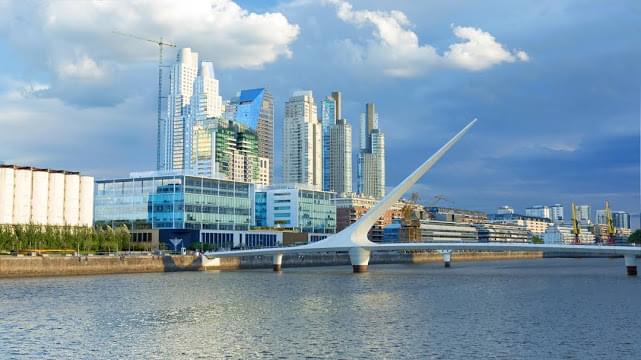 Last updated: January 2, 2022
Get import and export customs regulation before travelling to Argentina. Items allowed to import are 2 litres alcohol;. Prohibited items are Explosive and flammable goods. Some of restricted items are Firearms and ammunition being imported into the country will require permits by RENAR. Argentina is part of South America with main city at Buenos Aires. Its Developing country with a population of 44M people. The main currency is Argentine Peso. The languages spoken are Spanish and Guaraní.

✅ Free to import items into Argentina

✅ Free to export items from Argentina