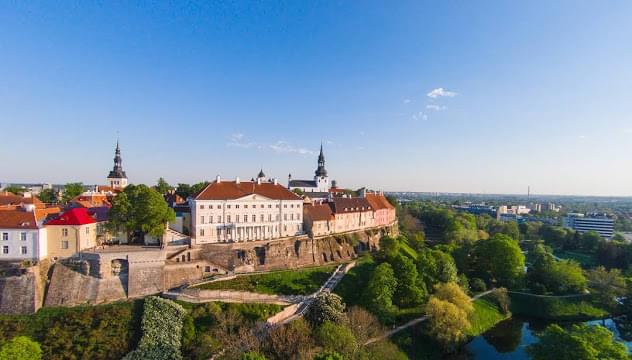 Last updated: January 2, 2022
Get required, recommended and general health regulations advice before travelling to Estonia. It is recommended that travellers are up to date on routine vaccinations including measles-mumps-rubella (MMR), diphtheria-pertussis-tetanus (DPT), varicella (chickenpox), polio, and yearly flu shots. Tick-borne encephalitis (TBE) is often reported in Europe between April and November. Estonia is part of Europe with main city at Tallinn. Its Developed country with a population of 1M people. The main currency is Euro. The languages spoken are Estonian.