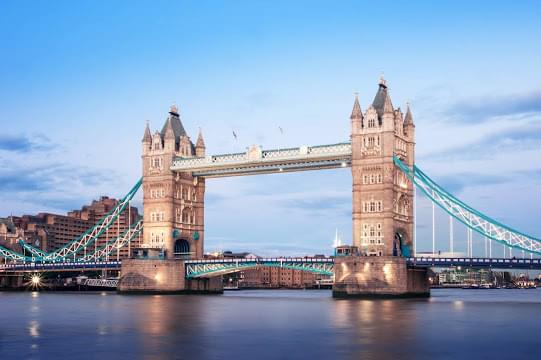 Last updated: January 2, 2022
Get required, recommended and general health regulations advice before travelling to UK. It is recommended that travellers are up to date on routine vaccinations including measles-mumps-rubella (MMR), diphtheria-pertussis-tetanus (DPT), varicella (chickenpox), polio, and yearly flu shots. H5N1 Avian Influenza has been reported in the United Kingdom. UK is part of Europe with main city at London. Its Developed country with a population of 65M people. The main currency is Pound Sterling. The languages spoken are English.