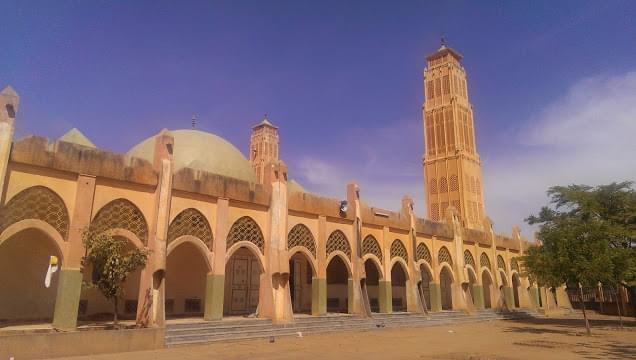 Niger is part of Africa with main city at Niamey. It's usually 🌤️ 30.19 °C in Niger with a rainfall of 🌧 25.75 mm. Internet speed in Niger is on average 0.8 Mbps. Its Least Developed country with a population of 21M people. The main currency is West African CFA franc. The languages spoken are French. Automatic teller machines are rare in Niger. Current travel safety advice is Do not travel. Get other useful information like socket plugs, SIM cards and emergency numbers.

The languages that are typically spoken are French
Money

Automatic teller machines are rare in Niger. Your best bet is to look for them in large cities and community places.You do not need a chip & PIN card to use an ATM — your standard magnetic card will work fine.
advertisement
Calling

Internet speed in Niger is on average 0.8 Mbps. WiFi coverage in Niger is very low. It's quite hard to find one.

To call Niger, dial +, then 227 (the country code for Niger), then the area code and the local number. For local calls within Niger, start with the area code. In the case above area code is 20 .
Driving 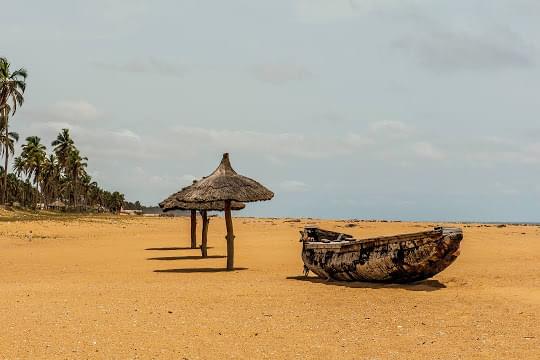 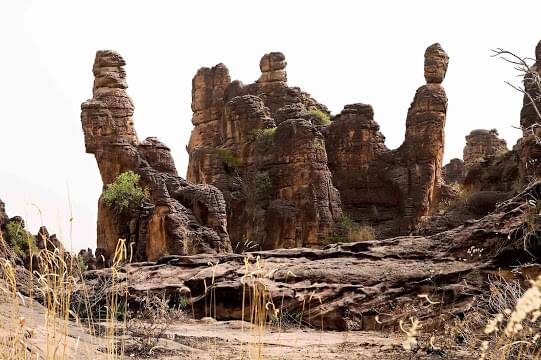 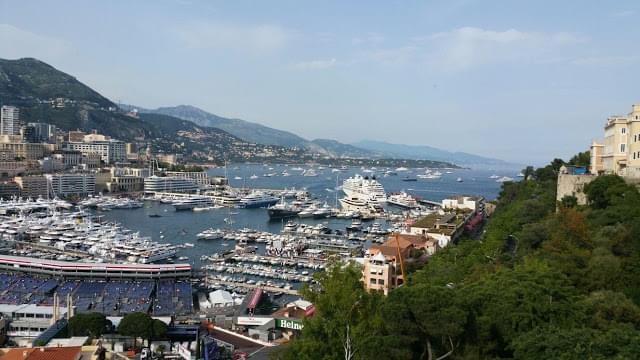 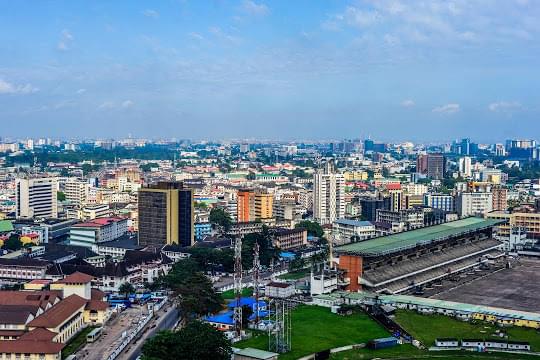 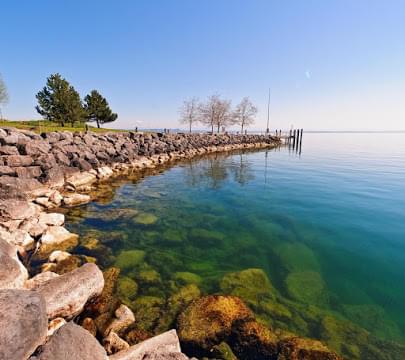 You're online and connected! 😄