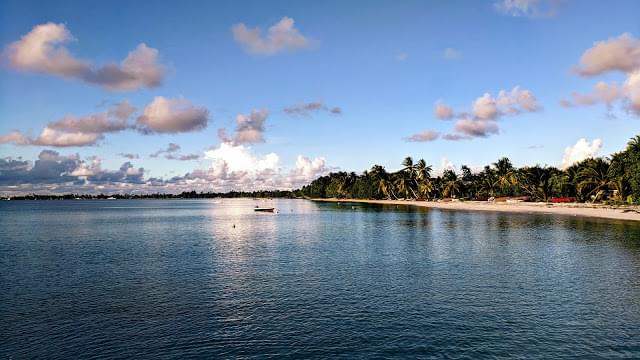 Tuvalu is part of Oceania with main city at Funafuti. It's usually 🌤️ 28.27 °C in Tuvalu with a rainfall of 🌧 352.55 mm. Internet speed in Tuvalu is on average 1.8 Mbps. Its Least Developed country with a population of 11K people. The main currency is Australian Dollar. The languages spoken are Tuvaluan and English. Get other useful information like socket plugs, SIM cards and emergency numbers.

The languages that are typically spoken are Tuvaluan and English
Money

Internet speed in Tuvalu is on average 1.8 Mbps.

To call Tuvalu, dial +, then 688 (the country code for Tuvalu), then the area code and the local number.
Driving 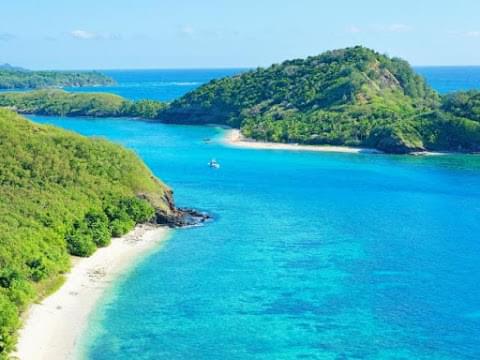 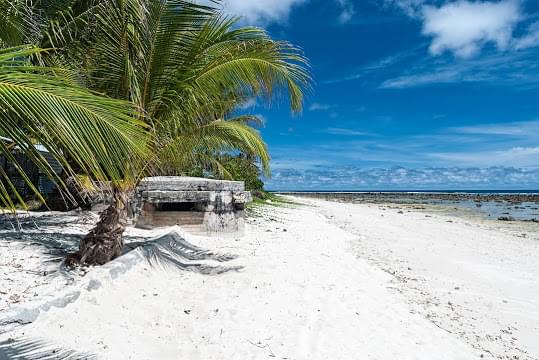 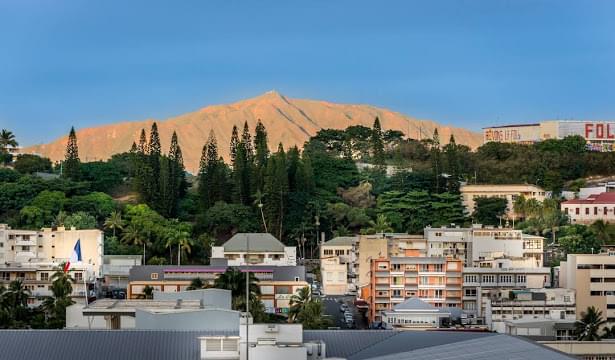